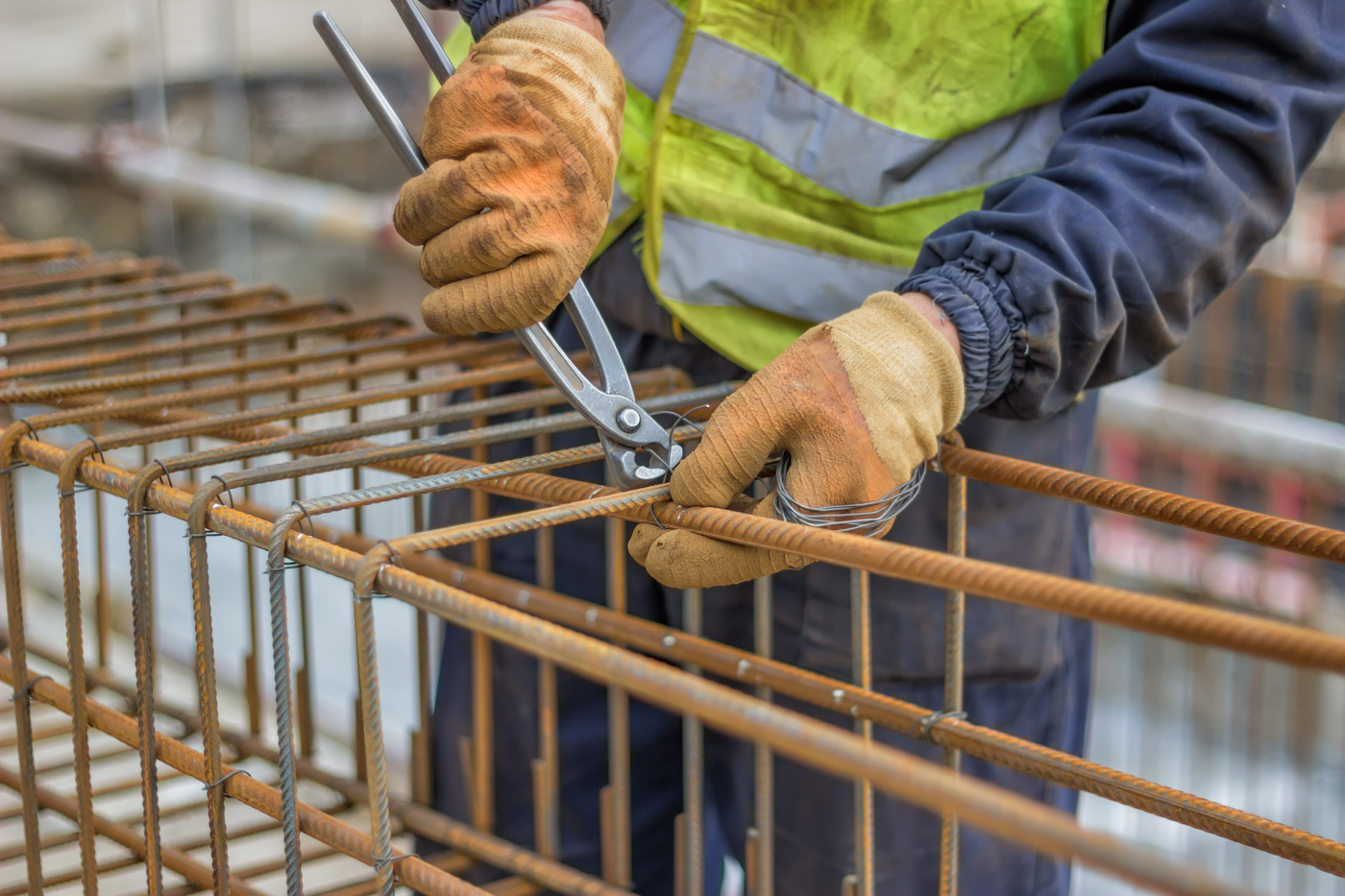 Hello and welcome to Qualified Today’s Projects and Jobs Update newsletter. This month we thought we’d focus on infrastructure and regional development projects that are currently being tendered and/or under construction. These are all government contracts and so have a little more certainty around proceedings as they are not dependent upon private sector finance and the difficulties faced by current resource prices. This isn’t an exhaustive list of current subcontractors who are looking for employees, rather it is a general snapshot of what’s going on and what’s coming up for National Government Infrastructure work. Have a look and happy job hunting!

Currently 3 hospitals are under construction around the Sydney metro and Central Coast region being:

Gosford Hospital Redevelopment: Construction started in Q4 2015 – Due for Completion in 2019

St George Hospital Redevelopment: Construction started in Q1 2016 – Due for completion in 2018

Sutherland Hospital Redevelopment: Construction started in Q4 2015 – Due for completion in 2018

Check out http://www.hinfra.health.nsw.gov.au/ for news and contractor awards

Check out https://palmerstonregionalhospital.nt.gov.au/ for news and contractor awards

Lots of work happening on the Bruce Highway at various points from Brisbane all the way up to Cairns. Other upcoming work includes:

Warrego Highway Toowoomba: Scheduled to start Q2 2017 – Completion Q3 2018. This is duplication from two to four lanes of various sections.

New City High School: Scheduled to start Q4 2016 – Completion due Q4 2018. This is a new high school in the city with a capacity of 1000 students on the current Royal Adelaide Hospital site. Project value between $50m – $100m

Modbury Hospital Redevelopment : Starts Q3 2016 – Completion due Q2 2018. Redevelopment of the emergency department and provision of a new rehabilitation and therapy centre.

Stage one works have commenced and involve a package of essential maintenance works of the Mildura freight line, between Yelta and Maryborough with a planned completion date in mid 2016. Next stage of work to commence mid to late 2016. For more info check out http://ptv.vic.gov.au/projects/rail-projects/murray-basin-rail-project/

Western Highway Duplication – Ballarat to Stawell: The project will enhance 110 kilometres of the Western Highway from Ballarat to Stawell, reducing travel times, enhancing safety and improving the suitability of the Western Highway for road freight transportation. Project is currently underway however work is due for completion around 2018. Project funding is in the $700m – $800m range. For more info check out https://www.vicroads.vic.gov.au/planning-and-projects/regional-road-projects/western-highway-upgrades

Drysdale Bypass: The Victorian Government has committed $109 million to construct the Drysdale Bypass, including three million to improve safety and traffic flow in High Street. The Drysdale Bypass will be approximately six kilometres long, from Jetty Road to north of Whitcombes Road, and will include a shared use path for pedestrians and cyclists. For more info check out https://www.vicroads.vic.gov.au/planning-and-projects/regional-road-projects/drysdale-bypass

Woodman Point Waste Water Treatment Plant Interim Upgrade to 150ML/day: Construction due to start Sep. 2016 to deliver an upgrade to primary & secondary treatment assets to enable the wastewater treatment plant to treat 150ML/day. Due for completion 2019 with a project value of between $100m – $250m for more info check out http://www.watercorporation.com.au/water-supply-and-services/ongoing-works/woodman-point-wastewater-treatment-plant-upgrade

Construction of the new Karratha Health Campus is due to commence later in 2016 and expected to be completed in 2018. For more info check out http://www.wacountry.health.wa.gov.au/karratha 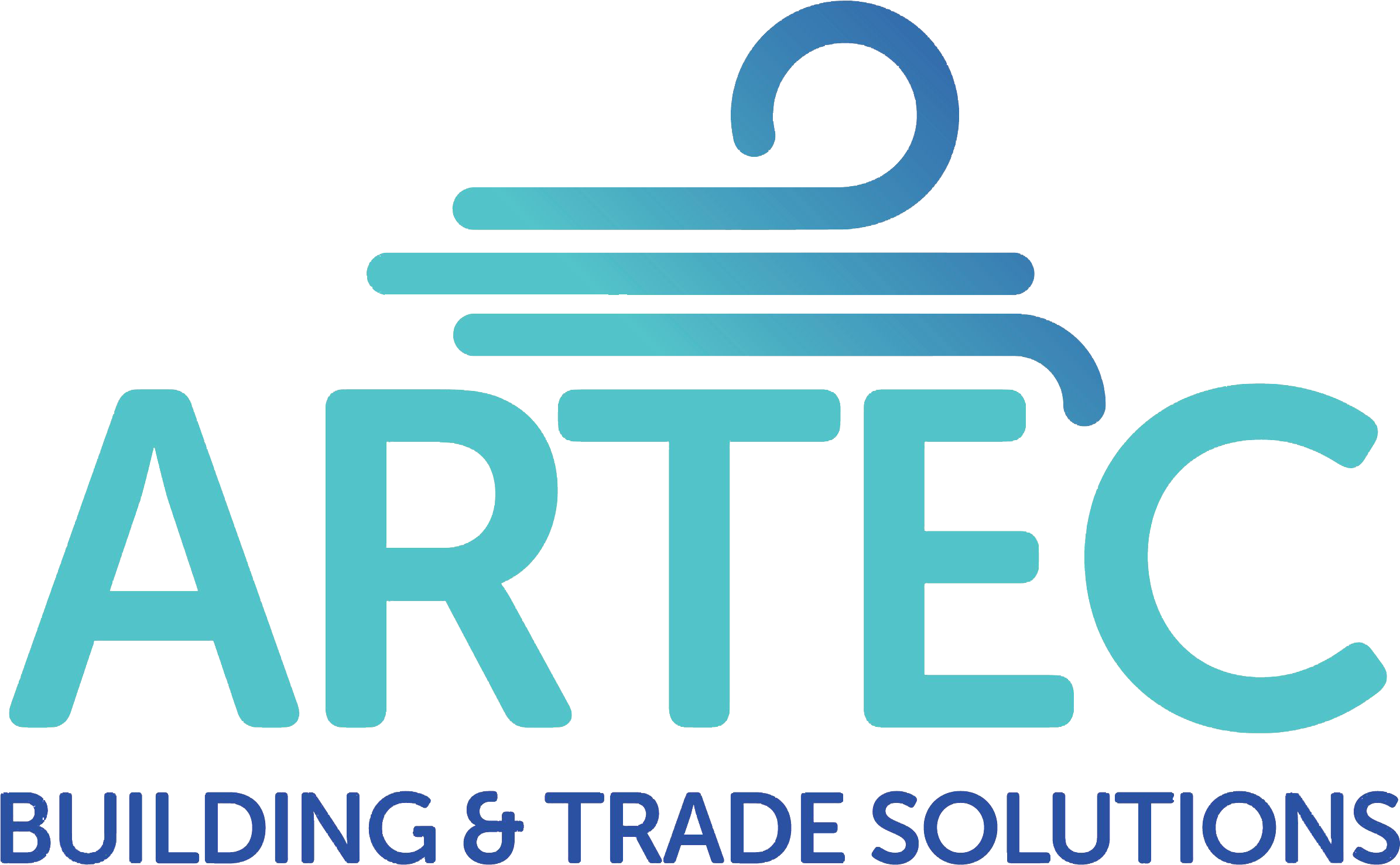 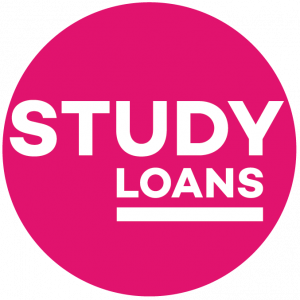 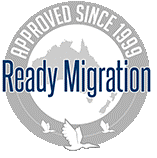 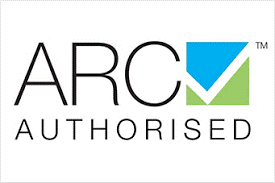